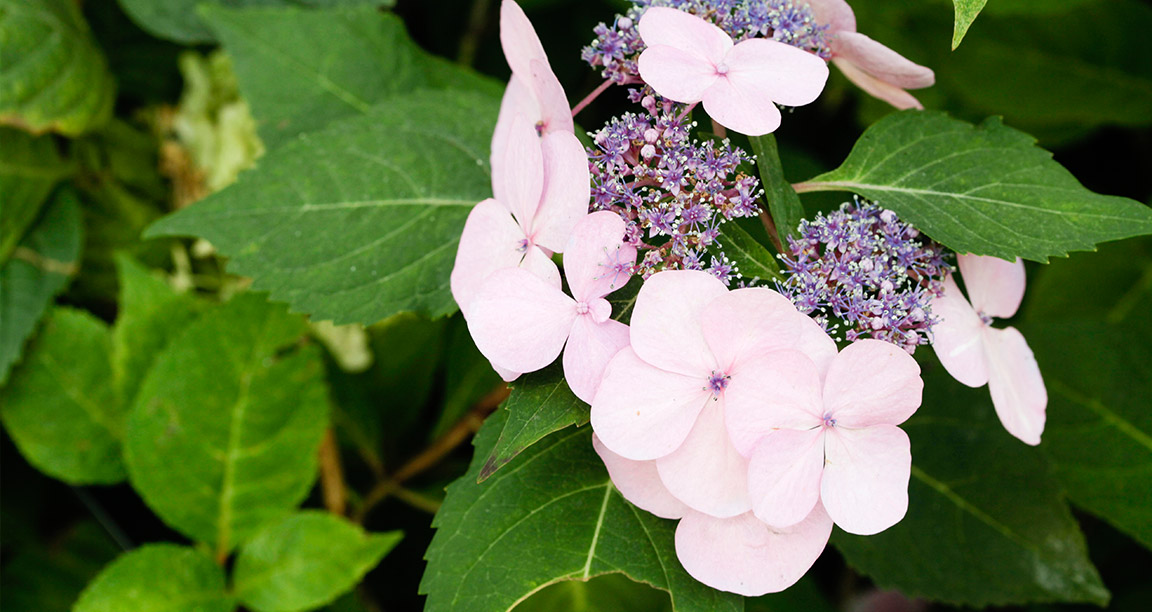 VR Group plays an important social role in Finland. The Group carries responsibility both for its economic viability and for the impacts of its operations on the environment and on society more generally.

The most relevant points to be reported by VR Group arise from what major stakeholders expect of the company’s operations. When defining which items are relevant, high priority has been given for example to customer feedback, issues raised by the media and wishes expressed at various interactive events, as they are indicative of the general public’s interest in VR.

One important viewpoint used to define relevance comprised VR Group’s strategy and the matters that help the Group achieve its strategic objectives or have a significant financial impact.

Management of responsibility – every day

VR Group’s management model also does not address responsibility as a separate entity, but instead the plans and actions relating to it are the responsibility of each Group division and business unit and an integral part of the company’s objective-oriented operations. Corporate responsibility is also emphasized through various campaigns, projects and training as well as through other ways of exerting influence.

Annual reporting plays an important role in the way VR Group manages its responsibilities. The aim is to embed the management of corporate responsibility and monitoring of results as an established element of the Group’s day-to-day operations.

Scope of Annual Report and sources

VR Group’s annual report is intended for all who are interested in the Group and its business. The different sections of the online report contain information that may interest different stakeholders. Many sections of the report are meant primarily for policy makers, the public authorities and the Group’s corporate customers.

The information in this annual report is for the 2013 financial year. The annual report includes all the business operations of VR Group. The data reported for Pohjolan Liikenne and Avecra in the Passenger Services division, for road logistics in the Logistics division and for Infrastructure Engineering is the information that can be collected with the systems currently in use. This does not have a significant impact on the data for the Group or subsidiaries or on the comparability of the figures.

A large number of people from VR Group’s various businesses participates in compiling the figures in the annual report. A coordination team, comprised of experts in the various fields of corporate responsibility, oversees the work and defines which aspects are relevant and in accordance with the strategy. The annual report is submitted to VR Group’s Board of Directors and Supervisory Board

The data for this report has been collected from numerous sources.

The Global Reporting Initiative (GRI) G3 guidelines have been used as the reference framework for this report. In VR Group’s own assessment, the Group has applied the B reporting guidelines. GRI calculation models are not yet fully applied for all indicators. VR Group also reports the GRI supplementary indicators for the transportation sector where applicable.

In its 2011 reporting VR Group switched from the A+ to the B+ standard, since the standard previously applied contained many indicators that are not an integral part of VR Group’s business operations and therefore do not offer the reader any essential extra information about the Group. In its 2012 reporting the Group switched to the B standard, which means that the report has no external verifier.